If you are at a loose end and fancy a night in with a glass or two of your favourite plonk, then consider the little known documentary called Sour Grapes, directed by Jerry Rothwell and Reuben Atlas.

For many, the wine industry is full of mystique and a little hazy (not just from the night before) in terms of why some wines are more expensive than others. Often those with roots in the industry think their teeth are whiter than yours and unless you were born on the end of a silver spoon you probably should stick to the Sainsbury and Tesco shelves.

Sour Grapes is a prime example of the wine industry and the smoke and mirrors that surround it. The documentary tells the tale of a little known Indonesian named Rudy Kerniawan and his venture into making the US wine ‘elite’ look like a pack of clowns, exposing how little the proclaimed professionals knew themselves. Kerniawan builds his name when he starts off spending huge sums of dirty money each month at top wine auction house Acker Merrall & Condit. After he starts clocking up to $1m USD a month, people start to take notice as he begins hosting tastings of rare wines with other collectors. Kerniawan starts breaking records when he consigns two lots of wine to two major auctions at Acker, Merral & Condit in 2006, netting $10.6 million in the first and $24.7 million in the second. The second auction was the record for a single sale of wine at auction, beating the previous record by more than $10 million.

Rudy’s rise as the rockstar of the American wine scene in the 2000’s comes crashing down as quickly as he shot up. We won’t give too much away, however, investigators get involved and culminates in Rudy being sentenced to 10 years’ behind bars for what appeared to be selling very expensive Ribena juice.

Wine doesn’t have to be expensive in order for the juice to be awesome. Just ask Rudy, as he duped some of the worlds wine elite into thinking his blend of blackcurrant’s and plums to be on par with a $20,000 bottle of Romanée-Conti. In fact, the best ‘bang for your buck’ sits within the £12-£18 range and if you are a little bit savvy, or ‘Savage’, you can get them delivered directly to your door.

Savage Vines is a subscription based wine company which source wines that are banging value and deliver them direct to your door. Subscribers receive 3 bottles’ a month which have been personally selected by our in-house Wine Savages whose sole purpose in life is to source you epic wines, direct from the wineries mouth.

We deliver across all of the United Kingdom, with wines being delivered on the last Friday of every month. Wines’ arrive in an easy to carry 3 pack briefcase box and include wine tasting notes, food pairing recommendations and a recipe card. You also will receive exclusive deals and discounts with our ever expanding list of partner restaurants, the weekly ‘Savage Times’ newsletter, access to Spotify Playlists, Podcasts and much more.

Register your interest at www.savagevines.co.uk and follow on social media @SavageVinesuk.

Documentary runs for 1 hour and 25 minutes’ and worthy of the couch time.

Available on iTunes, Netflix, Amazon play store or via http://www.sourgrapesfilm.com. 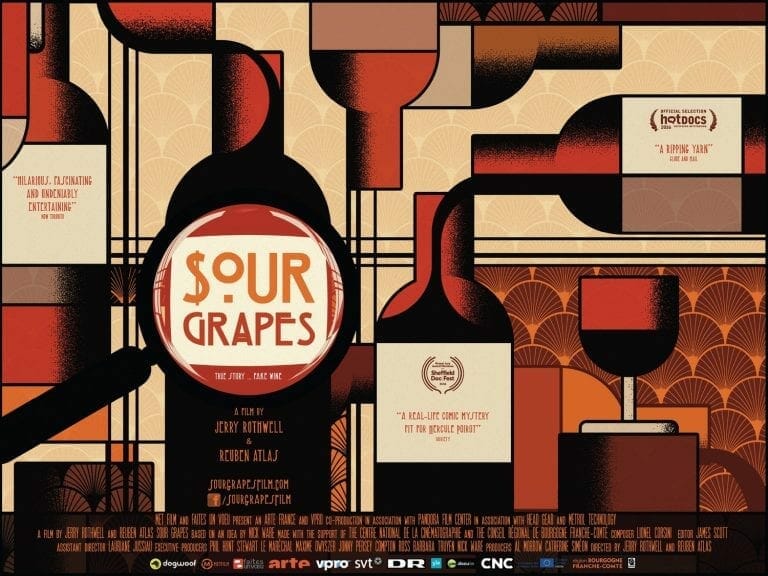 Join Us
Free delivery on your first order!Enter your email below to receive the discount code 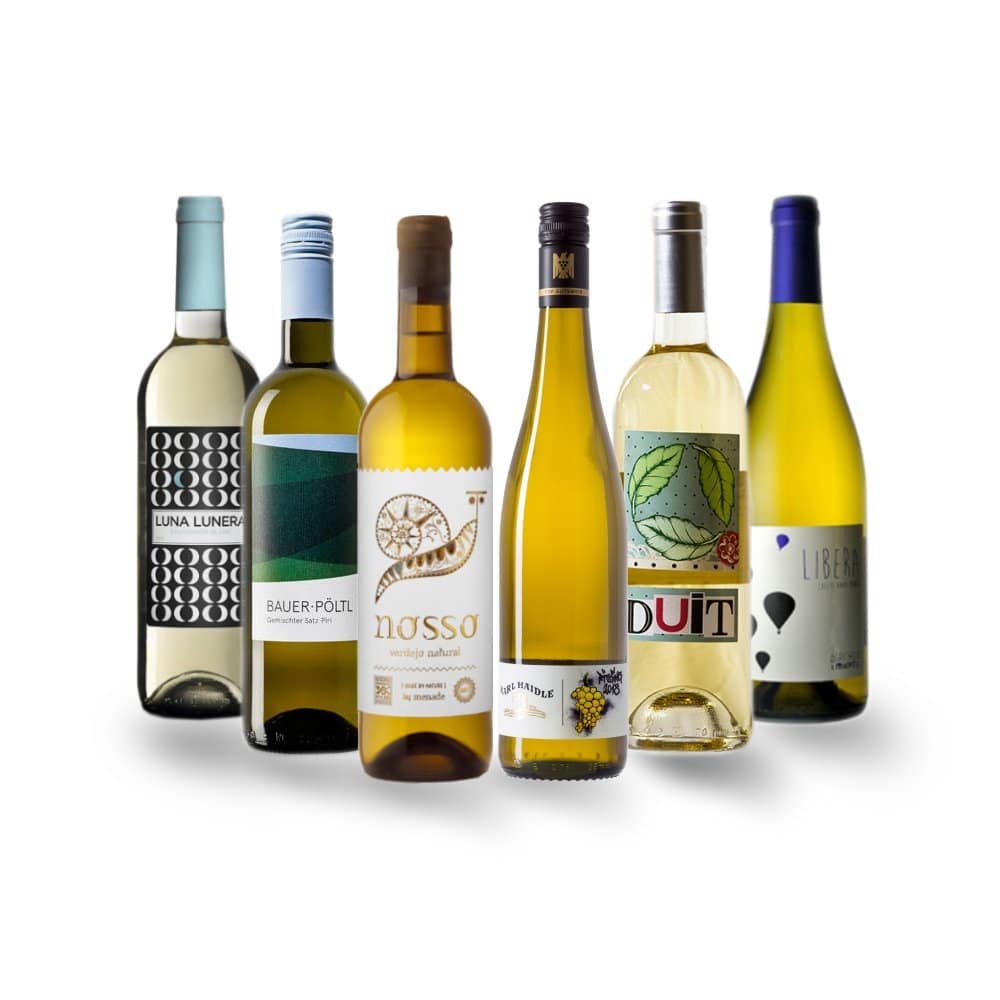 Coupon code will be emailed to you straight away.