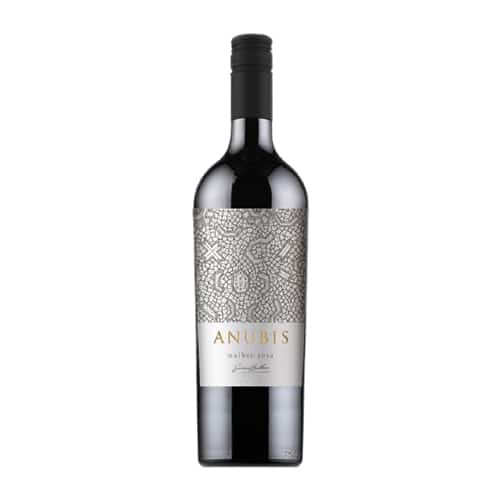 Susana Balbo is a truly exceptional talent – a global ambassador for Argentine wine, a woman whose expertise is the very embodiment of art and science seamlessly combined.

In 1981 Susana received her degree in enology, and became the first woman in Argentina to do so. She has worked at many well-regarded wineries such as Martins and Catena Zapata. In 2012, she was recognised as one of the “Most influential women wine-makers” by The Drink Business magazine. Recently in 2018, the magazine recognised Susana Balbo again by including her in the list of “The 10 most influential women in the wine world”.

You should try her malbec. It’s full of fresh red and jammy black fruits like plum and blackberry and will keep you coming back for more. There are hints of sweet spice in the mouth which complements it nicely.

Subscriber’s get 25% off all wine repurchases

Order before 10am For Next Day Delivery

There are no reviews yet.

Subscriber’s get 25% off all wine repurchases

Order before 10am For Next Day Delivery